S.C.R.E.A.M: The Horror is a mini RPG where players are encouraged to act foolishly and put themselves in danger, just like characters in a horror movie, but this time, death is not the end! Whenever a character dies, they join the GM in being ‘The Horror’ and everything gets more dangerous for the surviving characters.

You can PWYW for this title on DriveThruRPG or itch.io, or download a free PDF here. To get early access to monthly games, support me on Patreon

It’s your favourite Slasher movie come to life – take on the role of doomed characters and make every mistake in the book.

Go off alone, tell your friends you’ll ‘Be Right Back’, investigate that spooky sound, engage in vices, do all of the stuff you’d scream at the Characters on-screen for doing in real life.

Be brave. Be sexy. Be dumb.

There will be blood. Your blood.

To play, each player will need a copy of this sheet, with The Horror rules printed on the back.

When a Character attempts something where the outcome is in doubt, or which involves an above average amount of effort, the player acting as GM chooses the most appropriate SKILL to be tested and asks the player to roll 2d10, adding their relevant SKILL modifier.

On a 13 or above, they achieve what they set out to with no issue. On a 12 or below, the general intention of their action is realised, but something goes wrong, there is a price to pay, or it has an unfortunate side-effect. 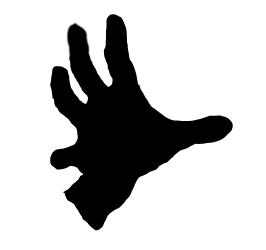 Characters have capacity for 5 wounds

Throughout the course of the night, Characters will take WOUNDS from The Horror.

When Characters use MEND to heal another Character, the Character they are healing removes 1 WOUND.

HOPE is a resource that characters can spend to prevent bad things from happening to them. When Characters spend HOPE, they remove the COST of the HOPE MOVE from their current HOPE value. Characters can have a maximum of 5 HOPE at any one time. A Character can only spend HOPE that they have, they cannot go into negative values of HOPE.

Characters earn HOPE when they:

Engage In Vices / Go Off Alone / Say ‘I’ll Be Right Back’/ Ask ‘Who’s There?’ When They Hear Something

HOPE that influences the result of a roll or taking a WOUND is applied after a roll is made, or after a WOUND is given by The Horror. Each HOPE MOVE can be used only once.

Almost everyone is going to get a chance to be The Horror at some point. The idea is not to gang up on the Characters, but to create an escalating narrative.The Horror

Have fun and remember – games (especially Horror games) are only fun if everyone taking part is enjoying themselves – make sure you are all aware of what you consider appropriate content in your games and DO NOT overstep that line. Have X cards on the table, so you can cut away from or remove a scene if someone is uncomfortable. 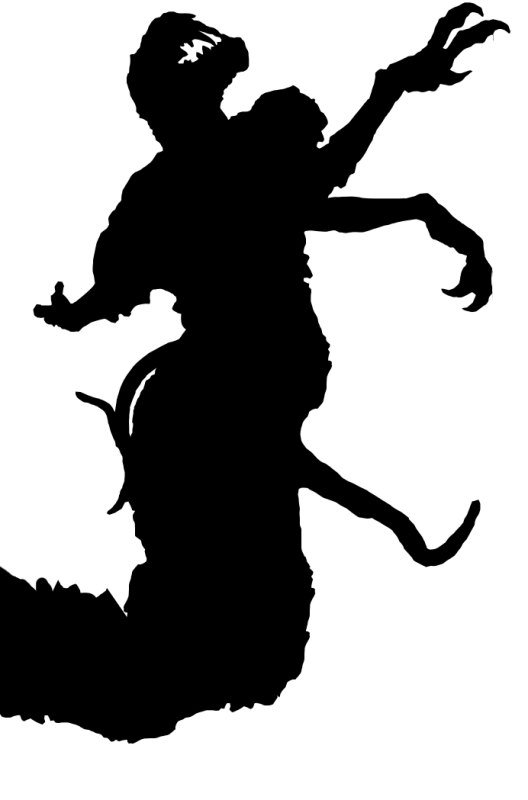 The Horror can take whatever form you feel is best to suit your group and scenario.

It could be a single assailant with unnatural powers, like Jason or The Shape; it could be a growing horde of Zombies or a group of killers who have targeted the Characters; it could even be an Eldritch being from beyond the stars capable of manifesting in unimaginable and horrifying ways. Whatever you choose, take your time revealing it, then go all-out.

Your MOVES are designed to give the feel of a Horror Movie style antagonist. They’re there to give you the option to have something appear in a cupboard, even if there was no chance to be in there previously, or to rise up from death when the Characters think they’ve defeated it.

The Horror takes a MOVE whenever a player rolls below 13 when attempting to use a SKILL. When a Character dies, their player joins The Horror and takes MOVES alongside any other players currently taking MOVES as The Horror. Remember to try and take moves that push the narrative, rather than simply aiming to kill the Characters as soon as possible.

The Horror also has a number of FREE MOVES that they can use at any time. Use the FREE MOVES to build tension when things are going well for the Characters. These are: 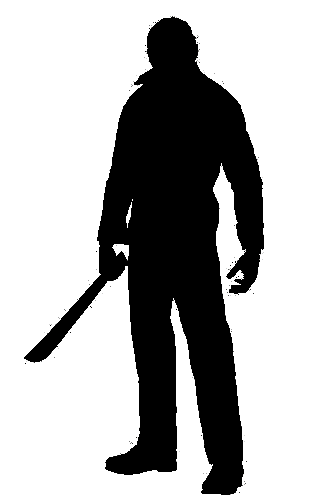 The End Of The Night

As with all great Slasher Horror films, it’s a good idea to leave one person alive, who gets away at the end. Or, if you prefer, to let them think they’ve got away and then have them realise that their torment is only just beginning. You may want to leave someone’s Character alive for a sequel next Hallowe’en.

Once you are down to your final Character and have reached a point in the narrative which feels appropriate to do so, with no players acting as The Horror being able to switch back to being a Character, you should decide as a group how your story ends. Remember to respect the narrative influence that HOPE has. If a Character spent HOPE to get away, then work this into the narrative.